We Believe in Providing High Quality Legal Services in a Compassionate Way.

The Van Deysen Law Office, PLLC is one of the top Elder Law Firms in the state of West Virginia. We believe in providing high quality legal services in a compassionate way. To this end, we have compiled a team of skilled professionals whose goal is to help you and your loved ones through times of crisis.

Mr. Van Deysen is a class of 2000 graduate of the West Virginia University College of Law where he earned his law degree. Mr. Van Deysen is also a graduate of Fairmont State College where he earned a baccalaureate degree in accounting. He is a member of the National Academy of Elder Law Attorneys (NAELA). He is also a member of the West Virginia State Bar. Mr. Van Deysen volunteers his time for many worthy causes that benefit seniors and their caregivers. He is a past member of the Board of Directors of Monongalia County’s Senior Center, and Senior Monongalians Inc., where he also served as Board President during 2009 and 2010. Van Deysen Law Office, PLLC is a corporate sponsor of the Alzheimer’s Association Memory Walk held each spring in Morgantown, West Virginia to raise awareness about Alzheimer‘s disease and the on-going battle to find a cure. Upon graduation from high school, Mr. Van Deysen enlisted in the United States Air Force. He currently resides in Monongalia County, West Virginia with his wife Angela, and two children, Ashley and Jack. 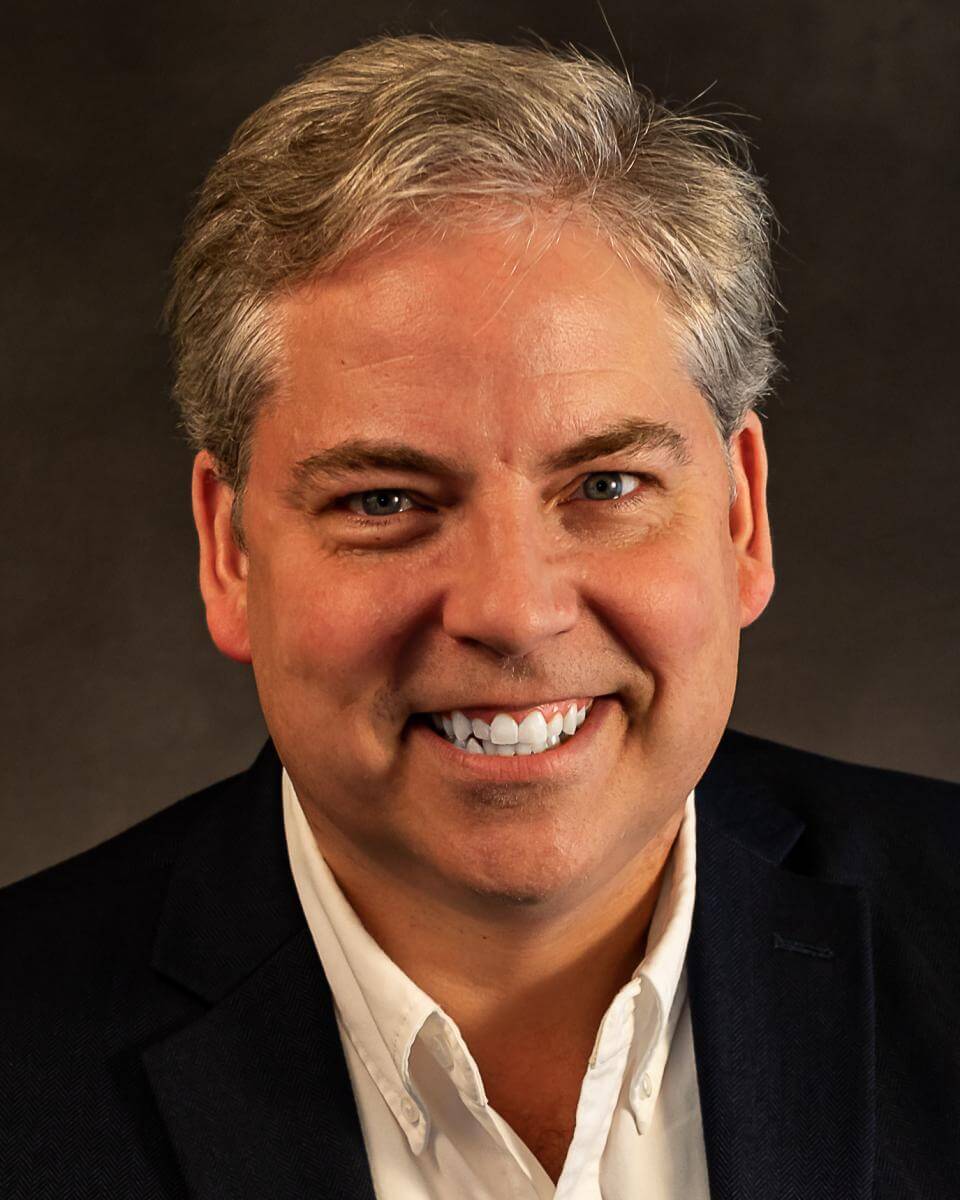 "Brent is my friend. He helped me through a real tough situation."

"Brent protected my father’s assets which he had worked a lifetime to earn, which has been a great peace of mind for all of us… especially my father. All of this is thanks to Brent doing everything that he said he would do."

"When we encountered areas that were unique to our situation, Brent found the answers and provided the clear legal path for us to take."

"I consider Brent to be more than an elder law attorney… he is a trustworthy friend. Brent can be trusted both personally and professionally."